“Its already been such a ride. When I began our little home game nearly over 4 years ago, I never expected to be inspired enough to create a whole continent. When the fine folks at Green Ronin approached me last year about fleshing it out and putting it all down in a book, I was in disbelief that people would be interested in such a thing. When I accepted the challenge, I was filled with trepidation at the herculean task ahead of me. Now here I am, nearly complete with the first book of my writing history, about a world I created within my silly brain space, discovered by my wonderful friends as they explored it, and now prepared to be released into the wild for others to learn about, take up, and they themselves create within. I am extremely proud already.

It has been a curious process, fraught with difficulty and learning experiences, but has been extremely fulfilling. To look down at this collection of thoughts, ideas, and possibilities… to put it out into the world as my gift to others, permission to take my baton and run with it, is so very exciting. I hope the final product will be something you enjoy creating with as much as I enjoyed creating it.” 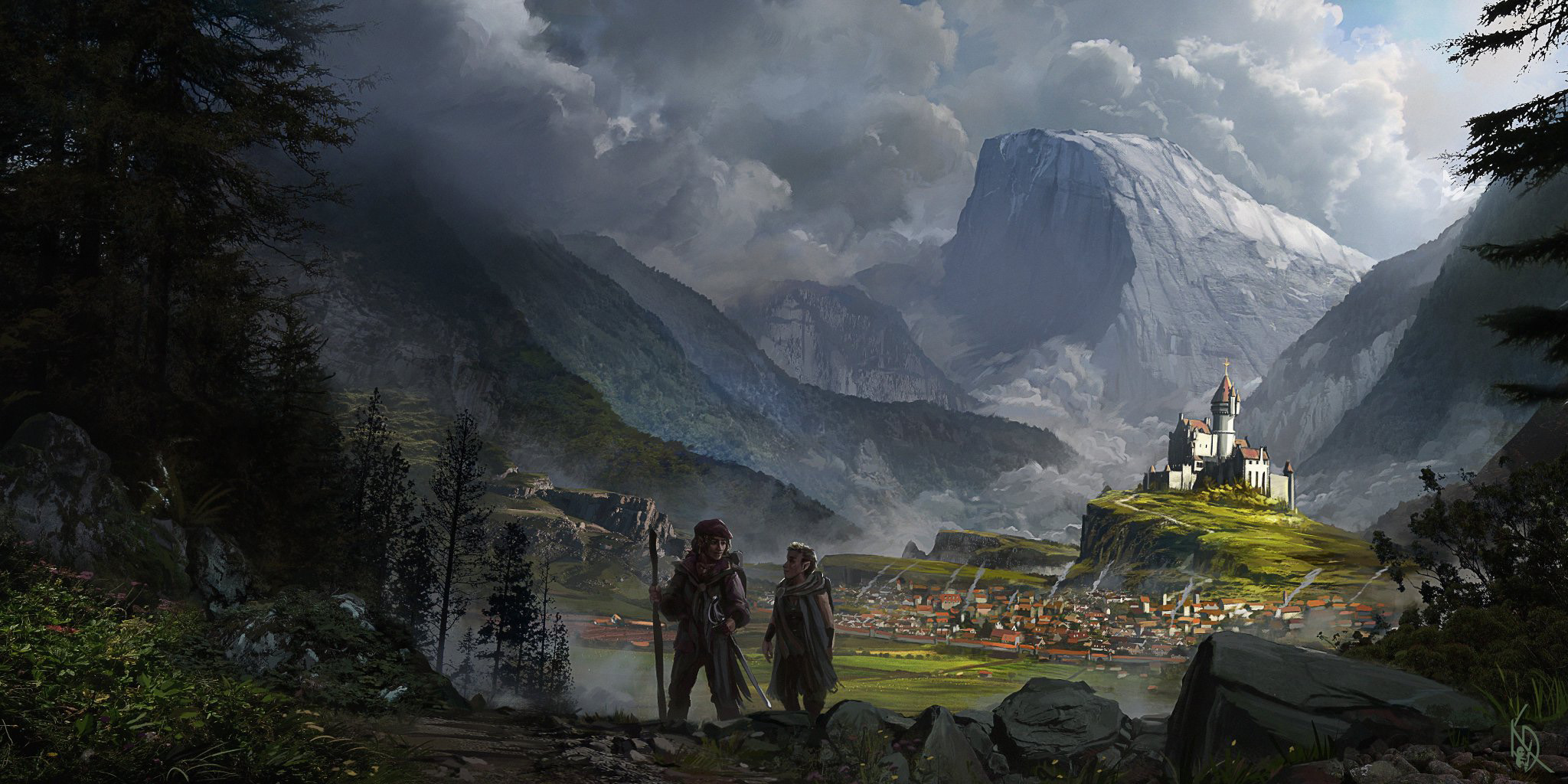 This amazing piece of artwork was created by Kent Davis  @iDrawBagman. His additional work can be found at his Artstation website.