Greetings Dragon Age fans, here are previews for the class updates for the upcoming Dragon Age RPG, Set 3.  First up, we take a look at the Warrior, followed by the Rogue in our next preview, and finally the Mage in the third.  Enjoy! 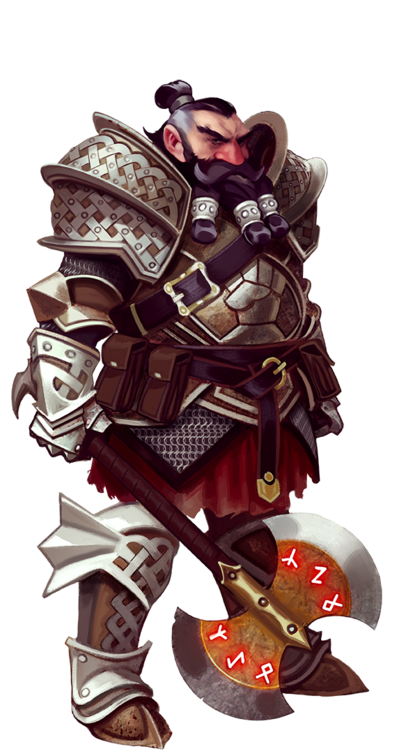 The Warrior gets some serious upgrades in Set 3. In addition to rules for levels up to 20, there are new specializations and talents which refine and augment the class’ capabilities. Chevaliers, Guardians, and Spirit Warriors are the new specializations. Chevaliers are masters of mounted combat and lances, using their masteryof these skills to add mobility and power. Guardians are skilled protectors and bodyguards of their companions, able to provide defense and punishing counterattacks to those who threaten their charges. Spirit Warriors learn how to channel the energies of the Fade to bolster their attacks, becoming mystically-charged masters of the battlefield. New Talents designed with the discerning warrior in mind include Pole Weapons and Mounted Combat, further expanding ways to really lay the hurt down on foes. In addition, there are bonus powers unlocked between levels 11 and 20.  These include Veteran, adding extra damage potential, and Quick Strike, enabling lightning fast follow up attacks. Finally, as readers noting all that talk of lances and pole arms might guess, there’s also a new weapon group for such armaments, and of course examples of the weapons themselves.

That’s the Warrior in Set 3 at a glance.  Might not always be as flashy as a shooting flames out of your hands or as sly as sneaking around unseen in the shadows, but high-level warriors in Dragon Age provide a solid, powerful backbone to any group.

Stay tuned for a look at the Rogue soon!