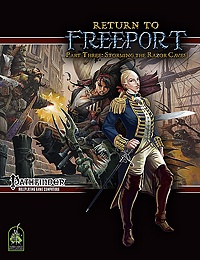 Ronin Round Table: Not Another RetCon

Ronin Round Table: Breaking into the Game Industry
Scroll to top