Every hero needs an exciting origin story. They also need an antagonist that holds a dark mirror up to their defining qualities, to better highlight the heroic nature of their choices and sacrifices, but one step at a time. Origin stories define a hero’s abilities, challenges, and boundaries, and just like a superhero, every gamer needs an origin story that introduces them to the hobby. And introducing your friends to Mutants and Masterminds is about to get a lot easier, because later this year we’ll be releasing the Basic Hero’s Handbook!

Targeted for release later in 2017, the Basic Hero’s Handbook is especially designed to be an easy introduction to Mutants & Masterminds 3rd Edition, giving players everything they need to pick up the rules, make their own characters, and run games. 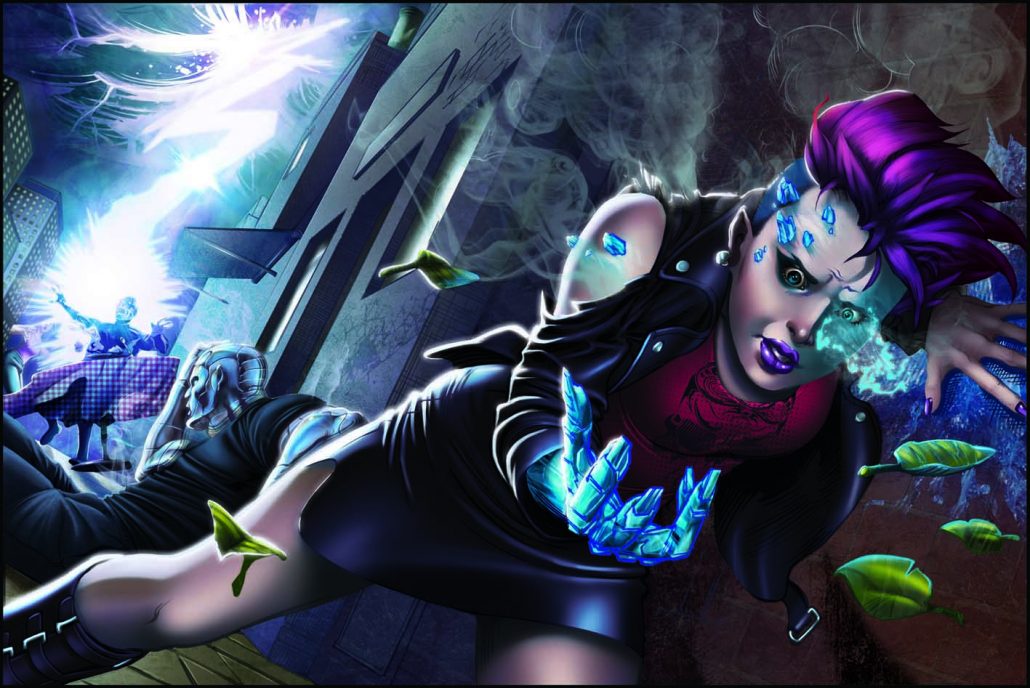 Is this a revised rules system?

Is there anything in this for deluxe players?

Out of Context
Scroll to top Skip to content