Hard to resist the appeal of the world’s most famous split infinitive, given the topic of this column and the recent relaunch of a certain science-fiction television series, although this Ronin Roundtable has to do with far more earthly matters. 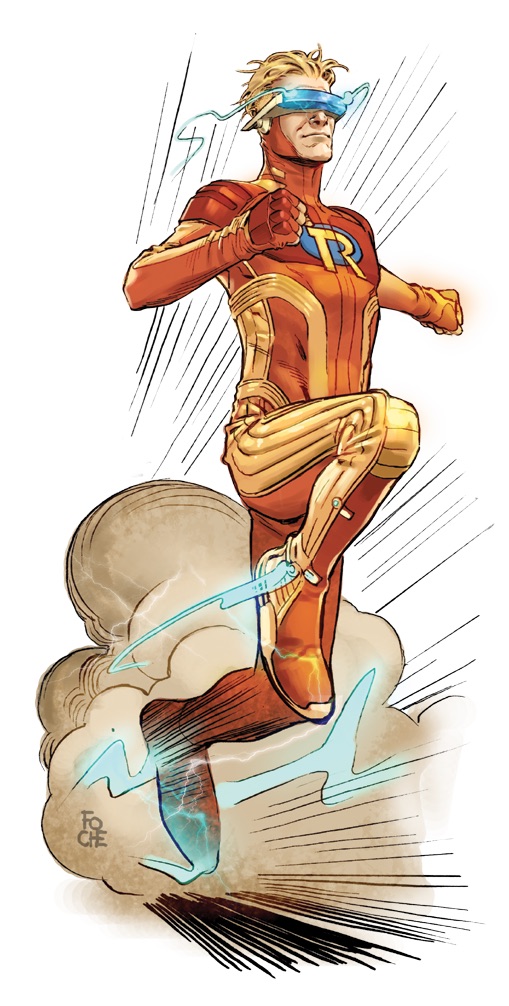 I get a lot on diversity panels and interviews about inclusion and such is: “As a queer creator, do you face a lot of censorship?” To which I’d say, as a cis-gendered white male American creator, not nearly as much as some, but from talking to a lot of my queer colleagues in the game industry, much of the censorship we have faced has been self-censorship, a tendency to second-guess ourselves, to flinch a bit away from including the kinds of things we’d like to read in a product, in the interest of appealing to a broader audience, or “not pushing” or, frankly, whatever bullshit excuse we could come up with to justify not putting ourselves “out there” too much.

In my own experience, RPG publishers have actually been quite supportive of my going out on a limb and it has been much more of a question of just how far out there I was willing to go. I’m sure that’s not necessarily everyone’s experience, but when I wanted to make the protagonist of my Shadowrun novels gay, and talk about his trauma involving the death of his mentor and lover when he was a teenager, or when I wanted to include an openly gay superhero in Freedom City, or to incorporate queer people into the mythology and society of a fantasy setting in Blue Rose, publishers supported me unconditionally. Any places where I didn’t push boundaries or challenge expectations I attribute to my own lack of imagination, courage, or willingness to take a risk.

Don’t get me wrong, I’m not beating myself up over who and where I was back then. I did what I was able to do (rather than what I was “allowed” to do) and I had a lot to learn. I’m a strong believer in Maya Angelou’s ideal of “I did then what I knew how to do. Now that I know better, I do better.” At least, I certainly try to do better. All creative work involves risk: You’re putting a part of yourself into your creation and then putting it out there for people to love or hate or criticize or simply ignore with a “meh” and shrug, for fellow professionals to edit, critique, and evaluate. When you’re also going against the current of the mainstream culture, you’re taking an even greater risk but, in my experience, the rewards of a creative work are commensurate with the risks that you take.

That’s what led us to talking at Green Ronin’s recent planning summit (and afterwards) about encouraging bold creation: opening opportunities for new voices, diversifying both our creators and our ideas, exploring paths not taken, and finding ways to support and encourage each other when we feel the urge to back away from a leap of faith that seems too far, too risky. To find ways instead to help each other and the creators who work with us by saying: “Be bold. Jump, and we’ll be there to help catch you.” Bold creativity and inclusivity—telling the stories that truly speak to you—is still a risk, it will always be a risk, but it’s not a risk you necessarily have to take alone. If this idea speaks to you, talk to us.