We are pleased to have three books nominated for Origins Awards. Atlas of Earth-Prime, Blue Rose Narrator’s Kit, and Blue Rose: The AGE RPG of Romantic Fantasy are all in the running this year. To celebrate, we’ve put all three books, along with the Mutants & Masterminds Deluxe Hero’s Handbook, on sale at 20% off, in both print and PDF formats, in our Green Ronin Online Store. These prices will also be in effect at Origins Game Fair in Columbus, Ohio later this week. If you’re there, stop by and see us in booth #649.

This weekend is also Columbus Pride, and June is Pride Month, so we’ve decided to donate 20% of the proceeds from this sale to the Pride Foundation. 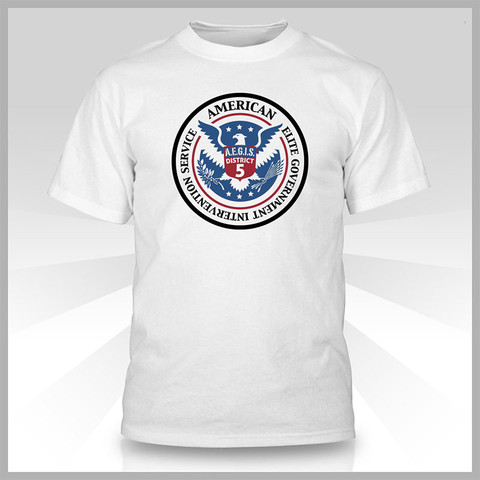 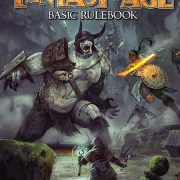 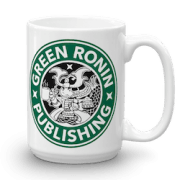 Expanding Our Support For Hurricane Victims
Tweets by GreenRoninPub
Modern Monday: Modern AGE is Out! What’s It About?