We are a very tiny team here at Mutants & Masterminds, and can only protect so much of the city on our own. But many tiny teams make for a mighty league. Thankfully, Green Ronin does not stand alone on the field of superhero gaming. We’re backed by some of the coolest and most creative third-party publishers in the hobby industry, and there are a lot of them out there, from small passion-project companies with one or two offerings to powerhouses that turn out monthly or even weekly offerings. Time spent in exciting crossovers with Green Ronin’s many allies won’t be wasted, and here are just a few of my personal favorites: 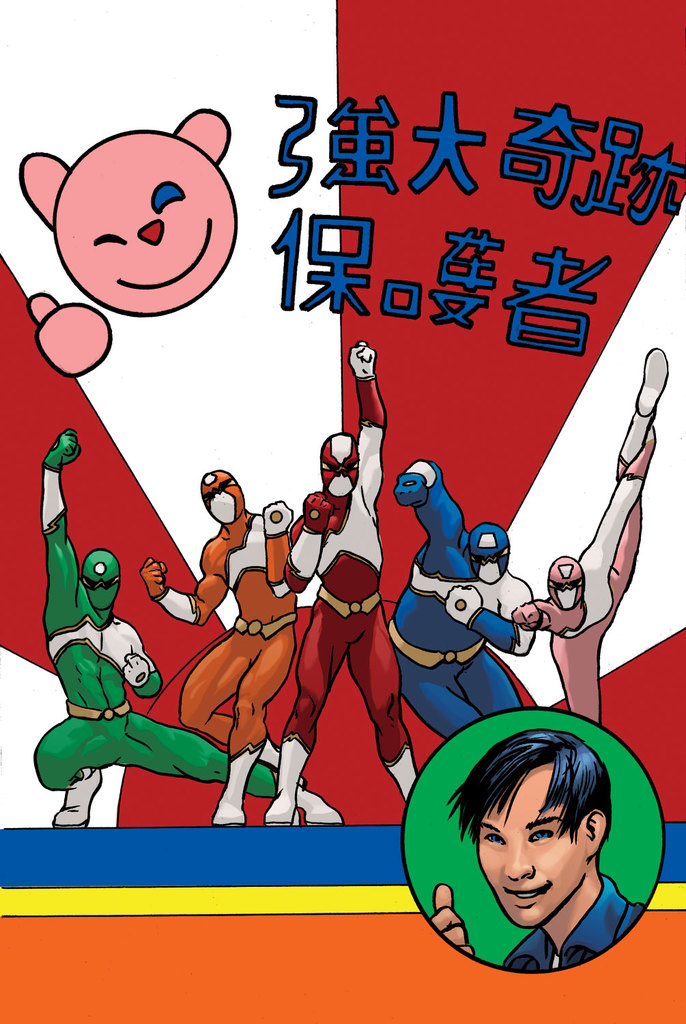 Vigilance Press offers some of the most fun and creative characters out there. Their two Rogues, Rivals, and Renegades collections are some memorable lineups or rogues and rivals (as one would expect from the label), but my personal delight is the Kaiju Kultists installment of the Due Vigilance series and the oft-requested romance comic rules available in Strange Attractors. For added entertainment, give their podcast a listen; Beacon City is a great campaign that features guest stars from the Freedomverse!

The brilliant Steven Trustrum and I got started in the industry around the same time, and I spent most of my twenties with a professional crush on his writing. His company, Misfit Studios, puts out some of the most useful and insightful products around, including the indispensable Better Mousetrap which contains a wealth of character-building ideas, GM advice, new villains and organizations, and plenty of expanded options for the core Mutants & Masterminds rules.

Finally, Xion Studio offers the popular and well-developed Watchguard campaign setting, which I am embarrassed to admit I still haven’t managed to read through despite the incredible reviews and popularity. Despite my personal blind spot, Xion is worth highlighting if only because Charlie McElvy, the creator of Watchguard, is helping Carlos Cabaleiro and Vito Delsante bring the world of their comic book, Golden Guard, to life as an RPG as part of their kickstarter!

Our third-party publishers are an amazing group that work hard and deserve plenty of love. There’s nowhere near enough space here to highlight all the amazing creators who deserve it, so please share your favorites here on our forums or on social media!

Justice For All Sale
Scroll to top