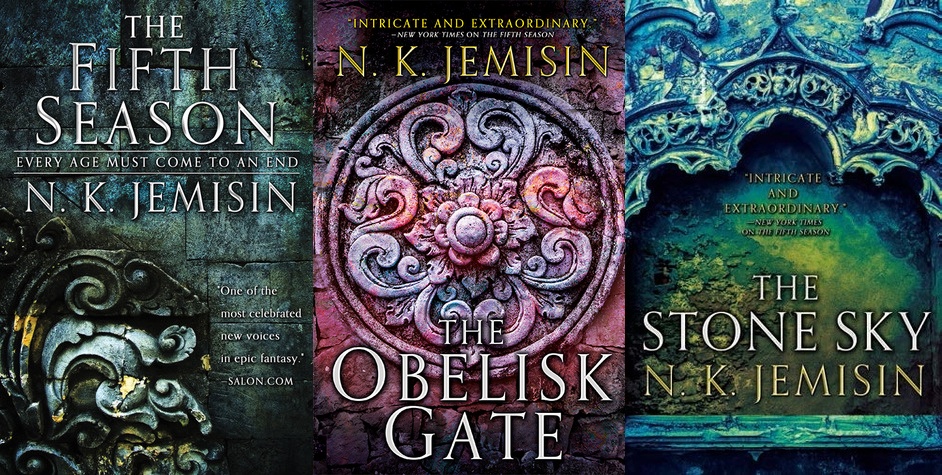 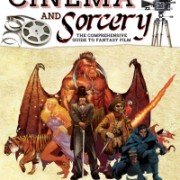 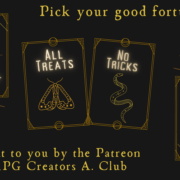 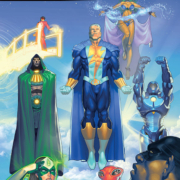 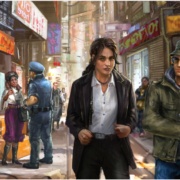 Threefold’s Aethon: Working for the Righteous Machines
Scroll to top Skip to content