A whole year of Nisaba? It’s hard to believe, but it has indeed been a year since we announced Nisaba Press, Green Ronin Publishing’s fiction imprint. We’ve published some great fiction in that time, although we’re just now getting started.

And while we’ve gotten off to a good start, Nisaba has a big year ahead, too.

Dylan Birtolo returns with a new Freeport adventure featuring Red Alice and a sinister amulet. Featuring fights through the Freeport sewers, chases over the high seas, and plenty of cult conspiracy, this series of three stories will release over the summer.

Rhiannon Louve continues her beautiful Blue Rose story of a grieving Rose Knight who finds a new lease on life and a new purpose in her courageous partner, a new Rose Knight with unusual talents.

Michael Matheson joins the Nisaba roster with a pair of tales, one for Blue Rose, and one for Mutants and Masterminds.

Richard Lee Byers tells another Mutants & Masterminds story about a woman fighting a terrible internal battle and the clairvoyant hero hunting her.

We’ll be debuting some new settings for our stories, too. Some will be stand-alone adventures to offer campaign ideas for our settings, while others will tease new settings we’re working on.

And if novels are more your thing, we have two novels coming this year! Joe Carriker’s Shadowtide is a sleek and sinister adventure through the political and cultural battlegrounds of the world of Blue Rose. Aaron Rosenberg brings in the first Mutants & Masterminds novel, featuring a disabled woman taking over her grandfather’s superhero cape while a bitter villain seeks vengeance. 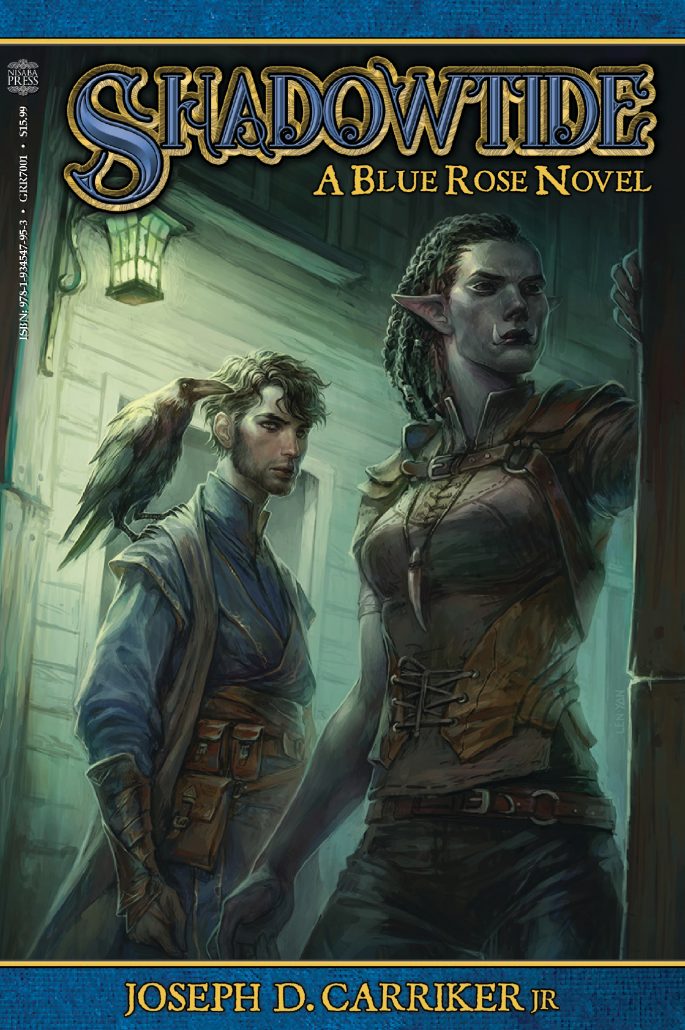 Stay tuned for big news from the Nisaba world as we wrap up our first year and head into what we hope is a long and bright future, because we’ve just started on our plans.

Modern Monday: So. Many. Stunts.
Scroll to top